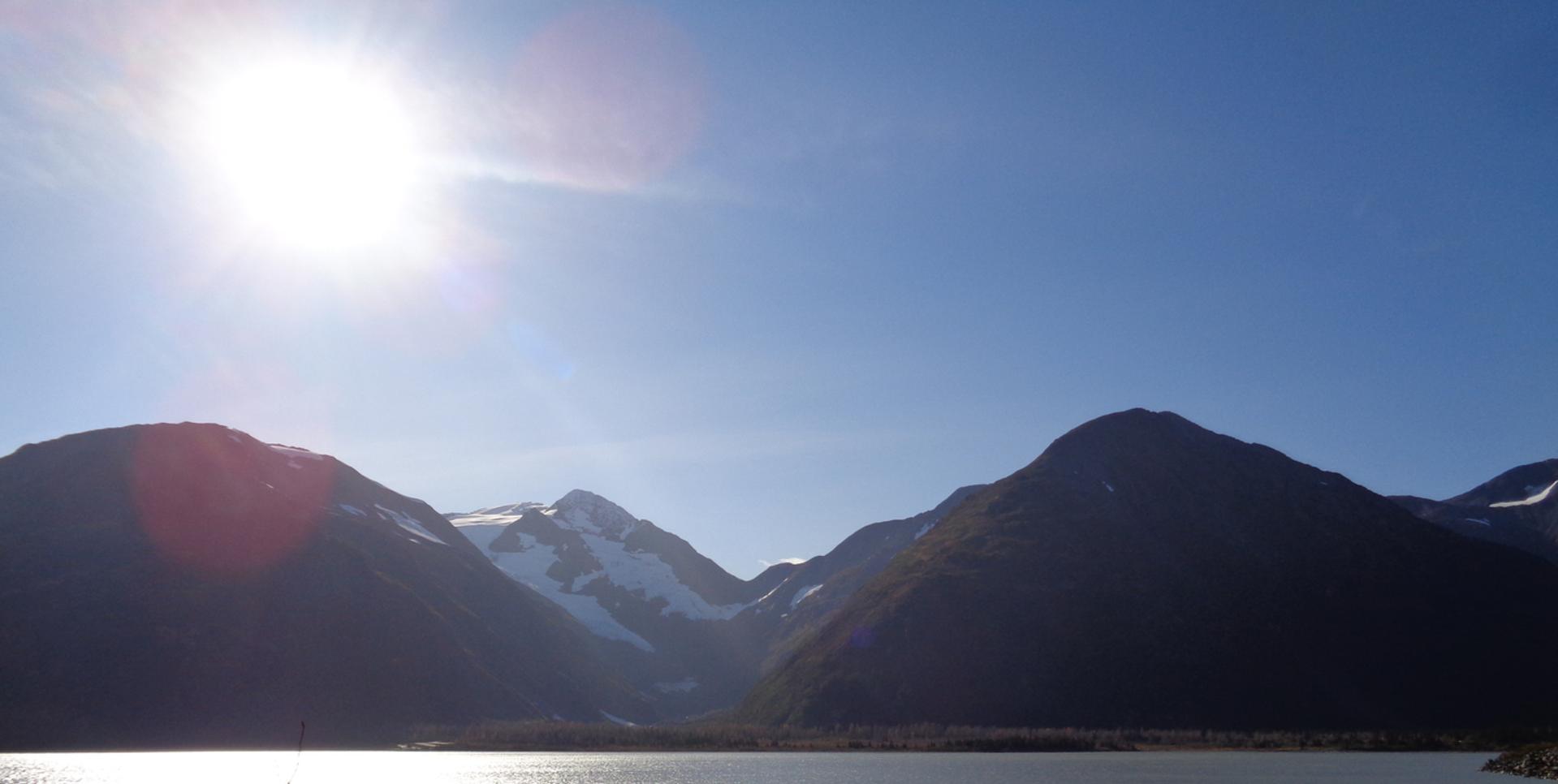 ​
OK, I am not really an ‘about’ kind of fellow. Firstly it confuses me, but I confuse easily. Is this where you post your résumé of your rap sheet? Or rather is it where you list bio facts as you toot your horn.

I’ll play it safe and stick with bio facts. The horn I toot is best heard in my work, my writing speaks volumes ‘about’ me.

Born in Chicago 1951, a Pisces no less, a middle son of three. Spent years K thru 3rd grade in a strict parochial school. I learned a lot of academic stuff there, wasn’t much else to do. In reflection the curriculum seemed on the collegiate level. Our South Side neighborhood was rough and tumble; nothing short of a war zone these days.

Family uprooted and settled in So. California, September 1960. Attended public schools in Pico Rivera and graduated in 1969 from El Rancho High School. Learned some good things in spite of the many distractions.

Volunteered for the Army in 1970, received airborne wings in Ft. Benning, Feb 1971. Arrived in Vietnam April 1971, assigned to Co A 4th Bat 173rd Airborne Brigade; most all of my time in country spent in the field. As good fortune would have it, my unit as a whole was brought home to Ft. Campbell KY, in August of 1971 regardless of an individual’s time in country. I make no apology for having an abbreviated tour; hey I was just following orders. It only takes one bad day to die in Nam, whether it is your first day or last day there. Of course I had some scary encounters but I lived to remember them, and sure as hell I have some fond memories bonding with my platoon mates. The good, the bad and the uncommon experiences will live with me till my last moments on earth.

I married a Costa Rican gal in 1975 that I met on my second journey to Central America. We have three daughters. Divorced in 1998, been single since.

Attended Rio Hondo Community College Whittier, CA, with substantial breaks in between classes, after 35 years finally completed all required courses to enter Cal State at LA as a junior in 2004. After the first quarter, I never returned to college.

Most of my professional career has been in the field of sales in one capacity or another. I did have a stint with FEMA for three years from 1992 thru 1995. Retired from Specialty Doors On Line of El Segundo, CA after 12 years in 2015.

Writing is neither hobby nor second career for me, yet it has always been a passion, inspired by the works of others. That said you are not a writer until you have found your unique style and ‘voice’. Which is why I am comfortable, finally, with calling myself a writer. Damn right, and that is what I am really ‘about’.

Some rebels are born to ride…I was born to write.

For a more detailed summary of the early years, 1956 thru 1973, see the Foreword of Road Scholars.

Thanks for visiting my website. I hope you found it interesting enough to read my extended works.